From the expanses of the dark wasteland after the world went down in the blazing light, the Lords of Salem came to the scene. After the reestablishment of the city of Salem, they have, on their flag, written to hunt down all heretics and to bring them to their righteous punishment.

Witches, mutants, and other scum of the wastelands who do not want to join and serve the lords are mercilessly extinguished, their names erased for all eternity.

But this hunt is relentless and harsh, since, along with the persecution of apostates and Outlaws, they are always looking for vital resources such as water and gasoline to satisfy the thirst of their PS-strong vehicles and their own thirst.

With fire and rock & roll on their savage hunt through the deserts ... four of the 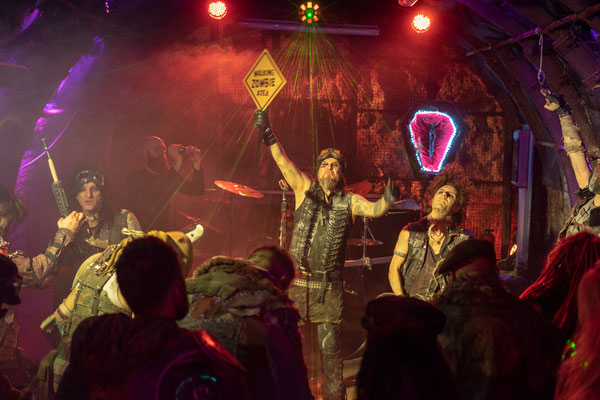 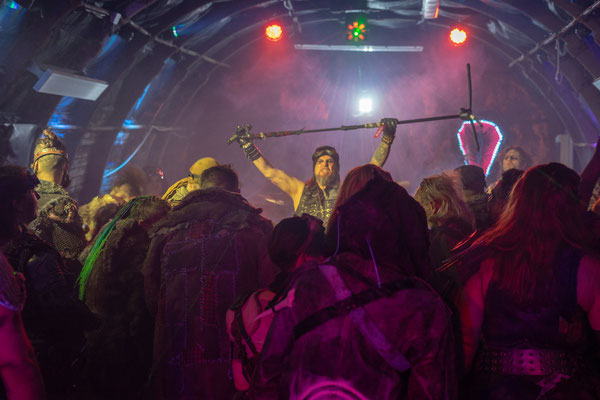 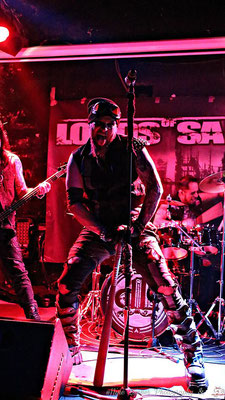 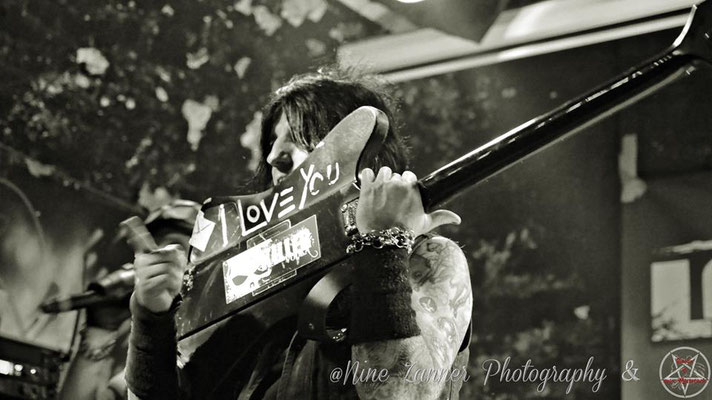 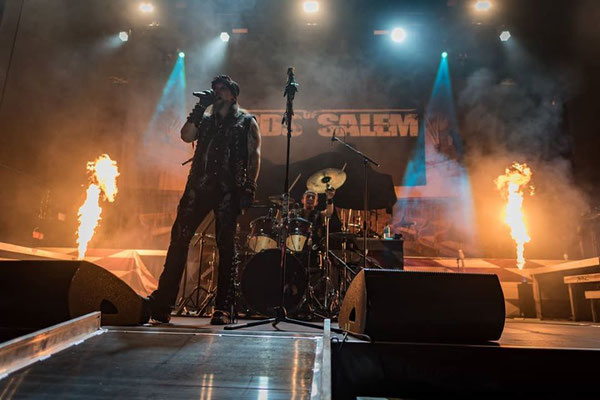 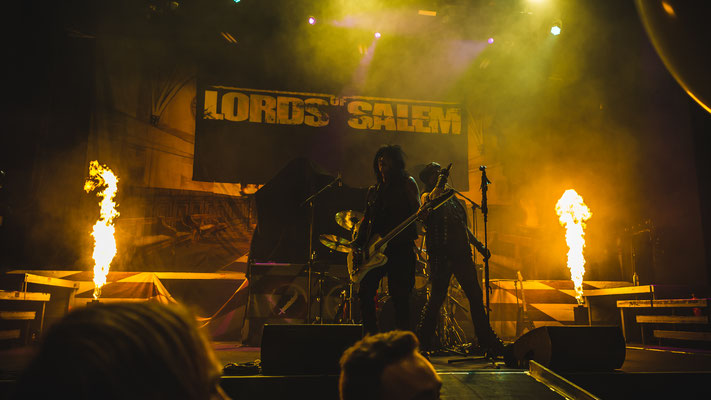 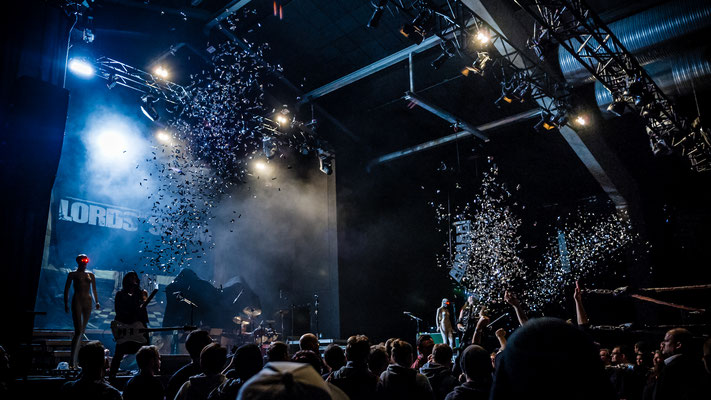 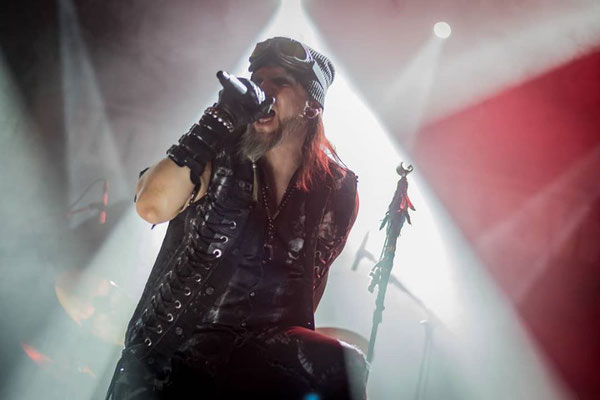 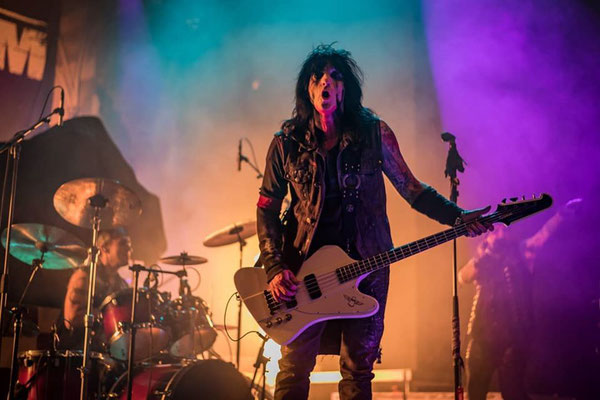 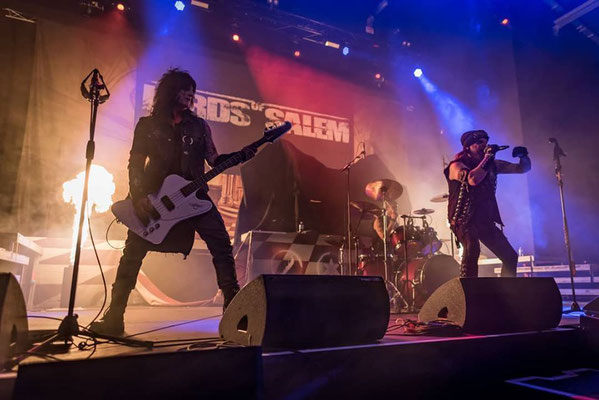 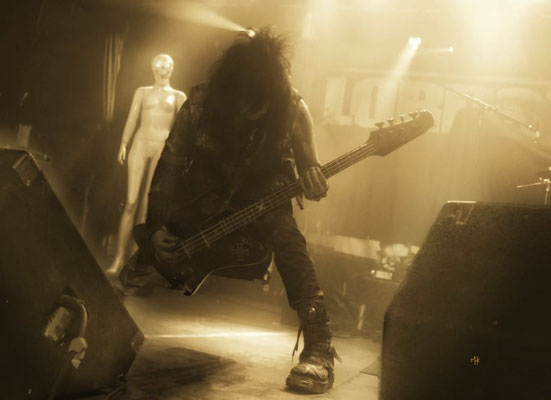 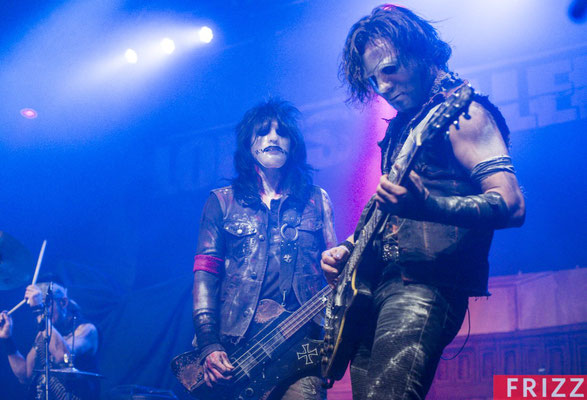 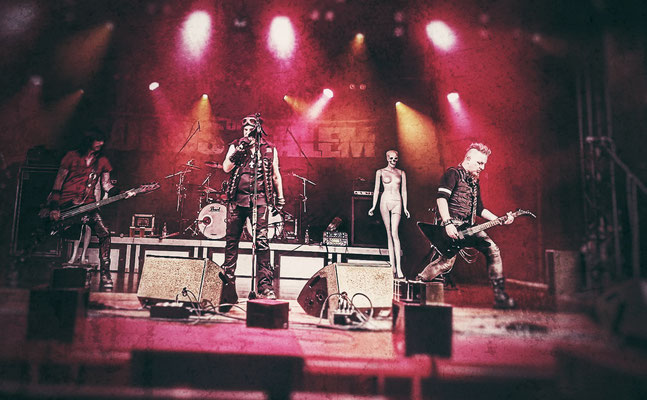 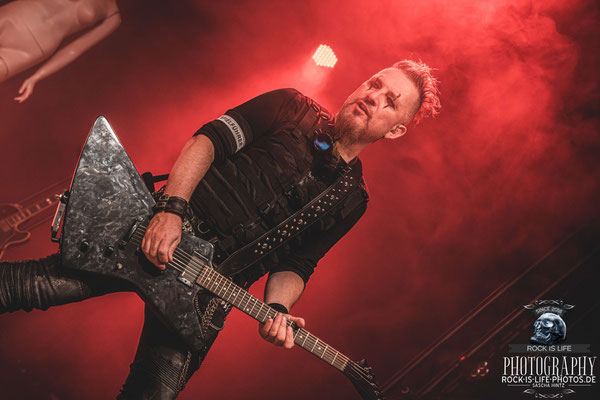 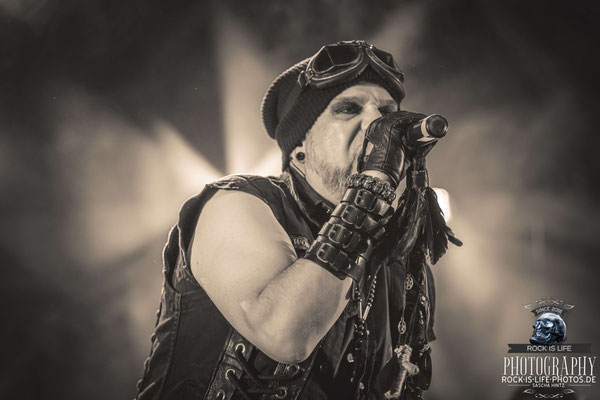 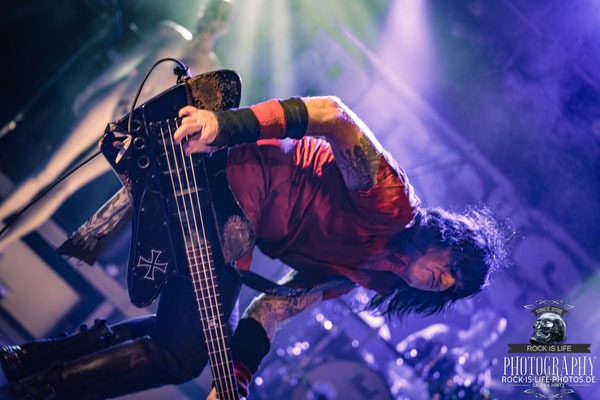 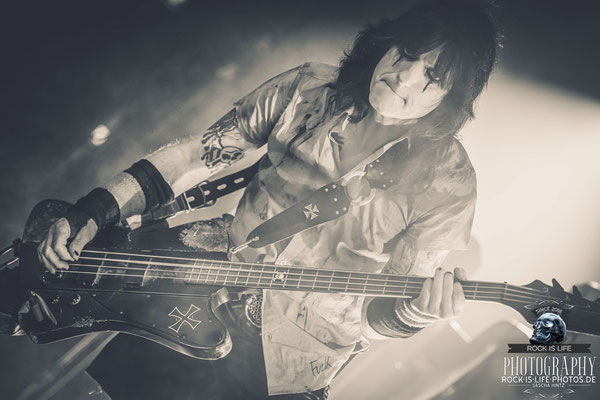 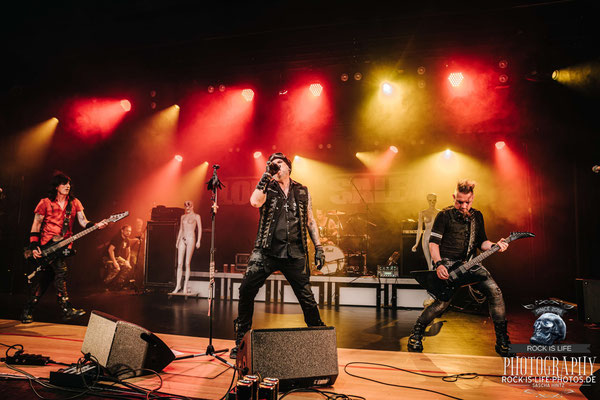 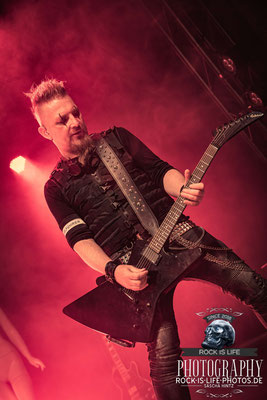 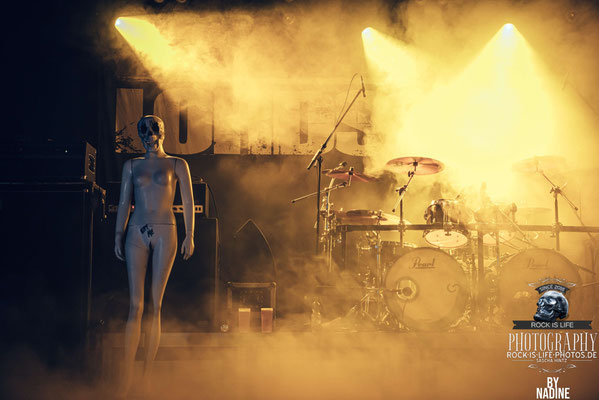 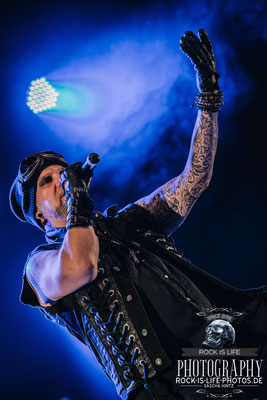 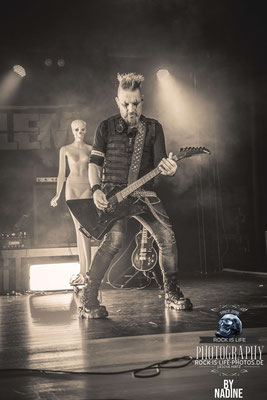 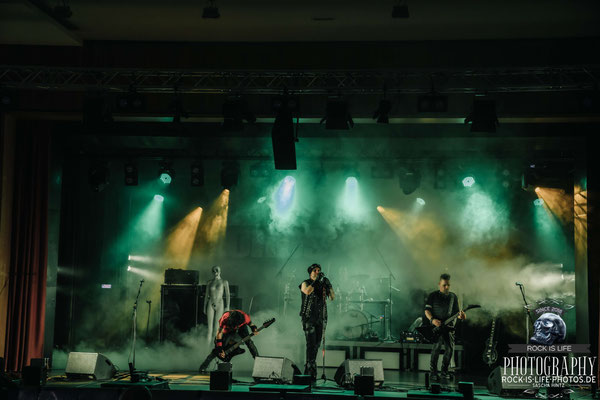